VISS is now Officially Patented by the US Patent Office

We’d like to make an official announcement that VISS is now officially patented by the US Patent Office!  Here’s our officially approved US Patent

The Michigan National Guard wrote an article about the VISS

12 Dec admin Comments Off on Husky on the Hunt

Husky on the Hunt

03 Mar admin Comments Off on Staff 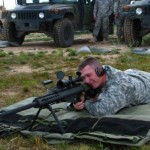 Filled Under: Uncategorized Posted on: March 1, 2016

03 Mar admin Comments Off on Who is MA French

Who is MA French

MICHAEL ANDREW FRENCH was born on April 21, 1946, in Saginaw, Michigan to the late Andrew and Leona (Zorn) French. The son of a WWII veteran and a true “farm-boy” from Saginaw, MI, Michael married his high-school sweet-heart, Sandra D. Gay, on August 27, 1966. Michael graduated from Ferris State University and was employed by Delphi for 43 years, retiring as a tool & die machinist.

In addition to his full time employment, Mike and Sandy were both avid participants in hunting, fishing, shooting sports and the outdoors. Their four children, Patti, Jon, David and Dan were introduced and regularly participated in outdoor activities at the earliest of ages. In addition, Michael and Sandy greatly impressed on their children the values of generousity, honesty, kindness, hard work, physcial/mental strength and courage.

Through out his life, Michael’s generousity provided many opportunities to an extraordinary amount of people. Even to this day, stories of “when our family had a hard time paying for “X”, your father just showed up and paid for it, no questions asked, nothing expected in return”. He commonly paid the restaurant bill for an older couple or s servicemen/servicewomen just to show his respect, aprreciation and in his words, “just to make them smile”.

This thoughtfulness also transcended into the outdoors as well. It’s unknown to this day, how many rifles, shotguns, fishing poles, jackets, gloves, hats and other outdoor gear Michael gave away to those who needed it more than he did. Recipients of his generousity ranged from those just starting out into hunting, those who hit hard times and were just trying to sustain, and those less fortunate that didn’t have the financial means to facilitate their son(s)/daughter(s) interest in hunting/fishing. He is a true inspiration on how to treat your fellow neighbor.

After selling his farm and retiring from Delphi, he enjoyed his retirement with Sandra on Drummond Island picking pudding stones, fishing, hunting, riding his motorcycle, visiting friends, and spending time with his family.

Michael Andrew French passed away with his family at his side on Wednesday, December 4, 2013. His legacy lives on through his wife, the virtues instilled in his children and the MA French Foundation. 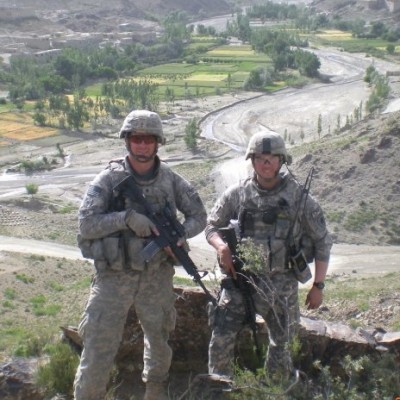 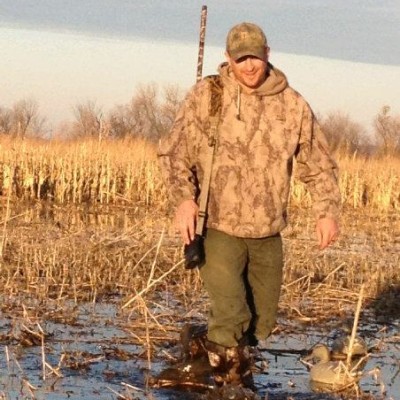 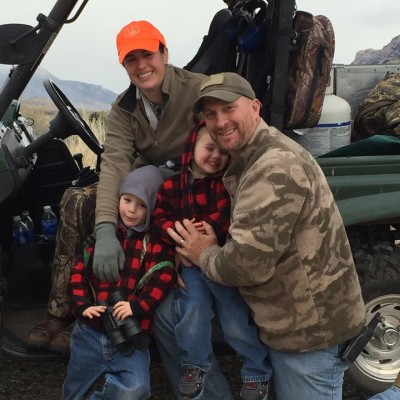 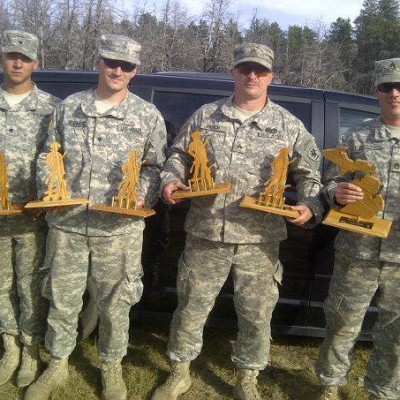 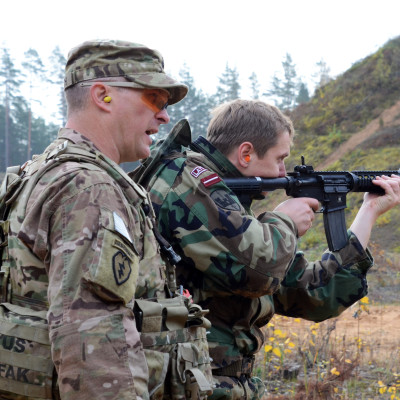 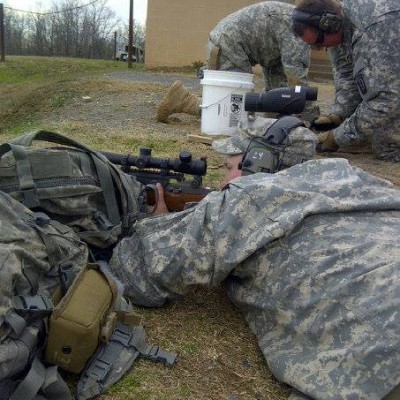 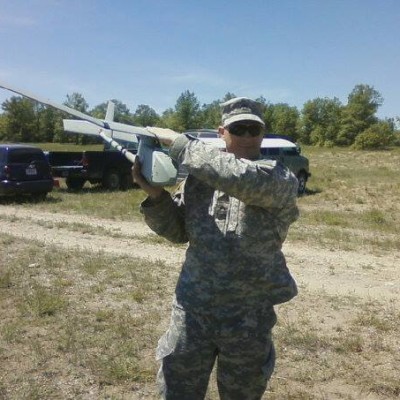 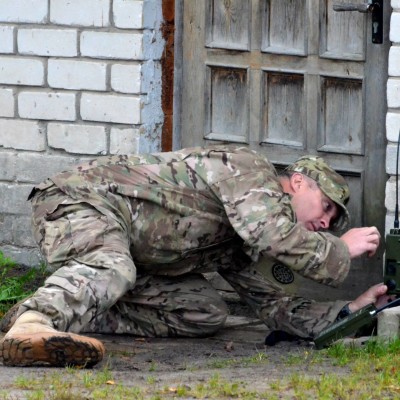 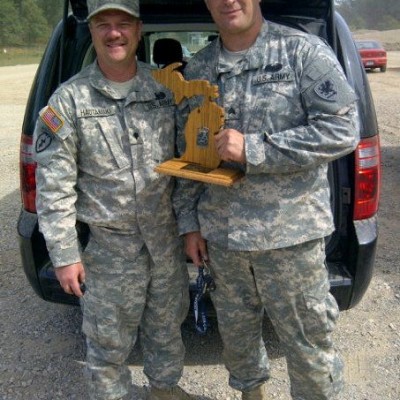 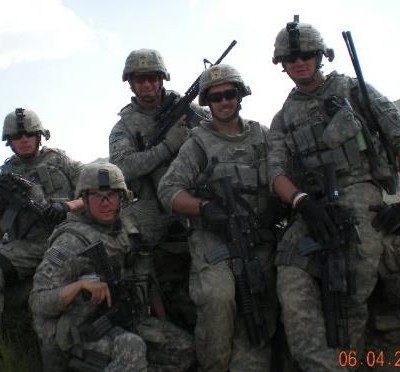 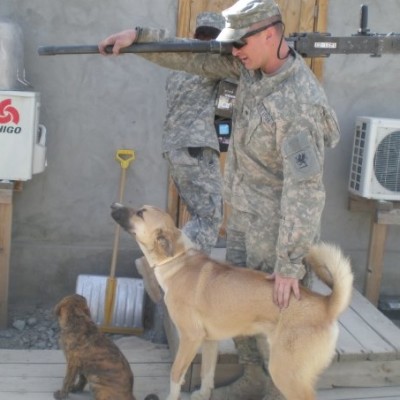 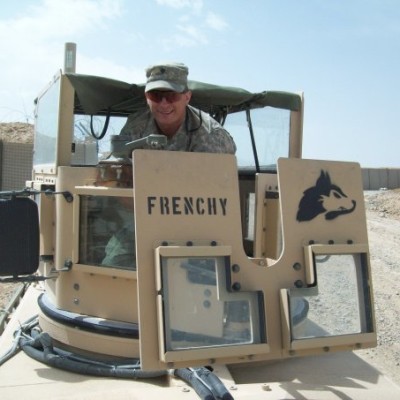 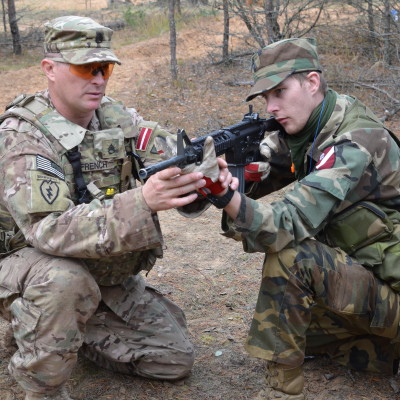 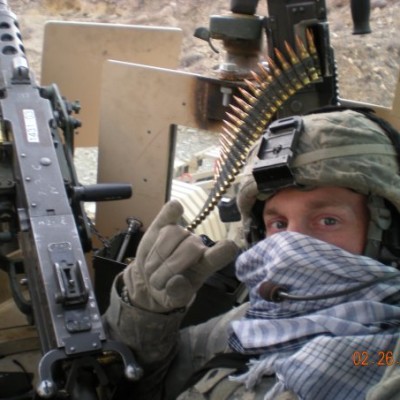 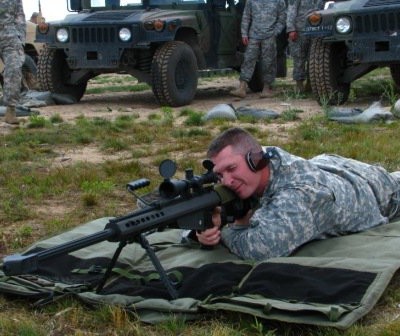 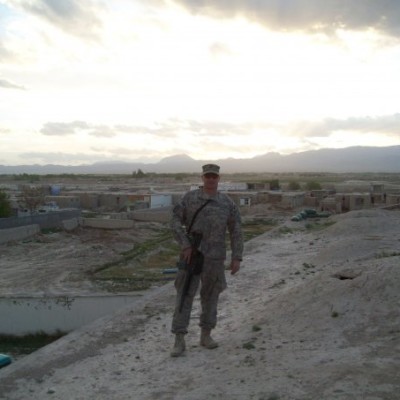 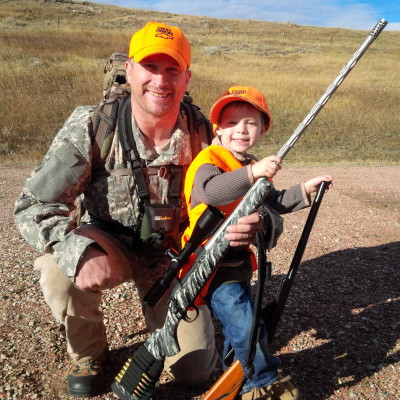 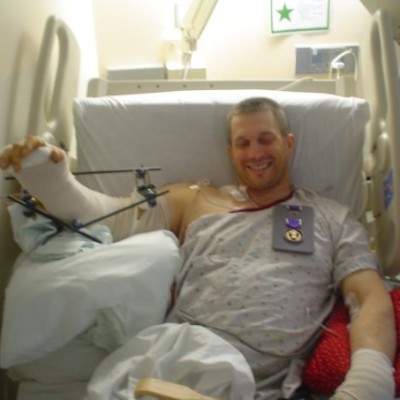 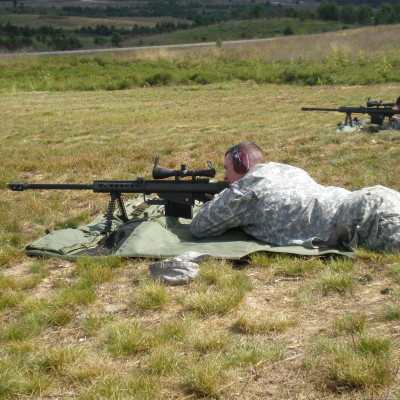 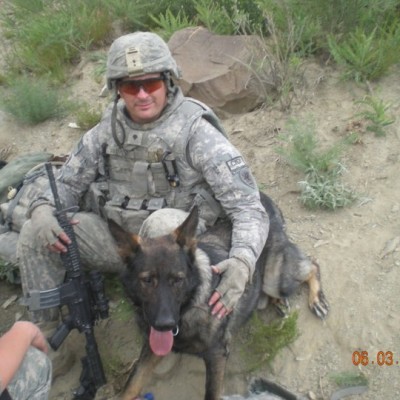 What is the MA French Foundation

Established in 2015, the MA FRENCH Foundation was created to facilitate visually impaired combat wounded veterans, veterans and civilians with hunting and shooting sports.

The Foundation, named after Michael Andrew French (21APR1946 -04DEC2013), provides the French Visually Impaired Sighting System (VISS) for those going through difficult stages of their lives, either by introducing or reconnecting them with the hunting and shooting heritage.

In addition to the VISS, any finances remaining in the MA FRENCH Foundation account at the end of the fiscal year, are divided and sent to four key, non-profit organizations that were instrumental in many combat wounded soldiers’ physical, mental and emotional recovery.

While there are many great military support organizations out there, the MA FRENCH Foundation fully supports and endorses these four outstanding organizations from past experiences. Donations to these organizations enable combat wounded veterans experiences in the great outdoors. They do A LOT for the soldiers and their families.

It should be noted that the MA FRENCH Foundation is not a non-profit 501(c)(3) organization. After lengthy discussions with both lawyers and accountants, there are many financial restraints placed on 501(c)(3) organizations. These restraints can prohibit assistance to the very people that the Foundation is dedicated to help. For example, if a Foundation representative accompanies a combat wounded veteran on a hunt and that veteran doesn’t have the financial means to purchase a cooler or pay for shipping costs for his/her meat to be sent back home -the Foundation’s “for profit” status allows us to pick up those costs.

Representatives and workers of the MA FRENCH Foundation do not receive a salary for their work. All work performed is strictly voluntary. Donated funds, materials and support (ie. Scopes, scope mounts, bases, rings, VISS parts, machining and powder coating, etc.) go entirely to supporting the production and distribution of the VISS sights, additional VISS development, as well as helping provide outdoor opportunities to those members of the US Armed Forces and public servants, that have been wounded serving this great nation.